Android.Spy.4498 is a trojan app for Android-powered devices. Its main functionality is stealing other apps’ notifications contents. It also downloads and asks users to install other apps and can display various dialog boxes.

Known versions of the Android.Spy.4498 are built into some unofficial modifications (mods) of WhatsApp messenger, like GBWhatsApp, OBWhatsApp, WhatsApp Plus, and others. Attackers usually spread these trojanized mods through malicious websites. 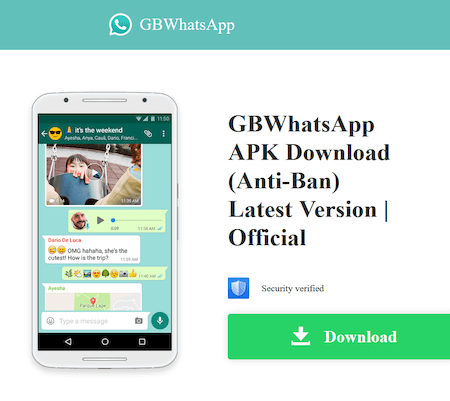 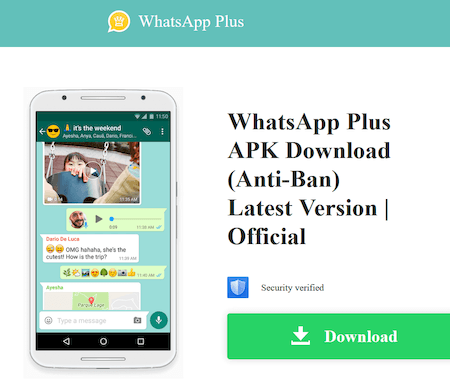 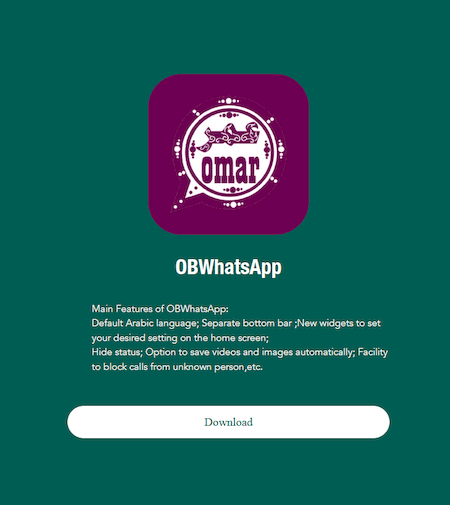 During its operation, the Android.Spy.4498 requests access to manage notifications and read their contents. This particular version of the trojan is targeting notifications from the following apps:

Additionally, this trojan can remotely log the contents of notifications from apps that are on a set list. To do so, it uses various statistics services, like Flurry. With that, the usage of a particular service depends on the malware modification. However, the known Android.Spy.4498 versions do not have such a list.

What’s more, when the host app is used, the trojan covertly downloads an apk file, using an URL received from malicious actors. It then asks the user to install it under the guise of a new version of the app, for which it shows the corresponding dialog box. At the same time, during its launch, Android.Spy.4498 displays another update-related dialog box, where the apk files’ downloading progress is shown.

Moreover, this trojan can display random dialog boxes. The contents in these boxes are also received from the attackers. When the user taps the “Ok” button on this dialog box, a targeted website is loaded in the browser.

Requests to access notifications, functionality to display dialog boxes with custom contents, as well as apk file downloading routine are executed from the modified com.whatsapp.HomeActivity activity of the original WhatsApp application.