An Android Trojan that was detected on Google Play. The Trojan can be found in programs that use names of famous apps and icons similar to the genius ones. For example, Android.Click.415 is distributed under the guise of the QIWI app (Russian payment service provider), Sberbank Online, Odnoklassniki and VK (popular social networks), and NTV (Russian television channel). Additionally, the Trojan was found in recipes collections, knitting manuals, and fake games.

When launched, Android.Click.415 connects to the ***-archive.ru command and control server. The sever sends the link to the web page to load, specified by cybercriminals, or the none parameter. If the Trojan receives the parameter, it opens an HTML file in the assets resources directory. The Trojan opens the file via WebView and displays it on the screen. Most often this file contains several images, sometimes—images with some text. 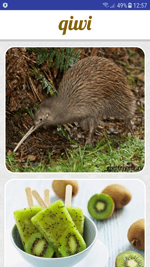 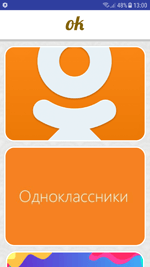 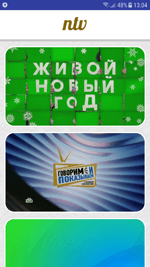 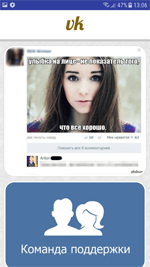 If Android.Click.415 receives the link to the web page from the server, it loads it via WebView and shows it to a user. That said, the contents of the demonstrated web pages can vary. For example, smartphone users can see fake login forms of online banking systems, social networks, or other online resources. This puts users who install programs containing Android.Click.415 at risk of phishing attacks.