Linux Trojan is designed to set up a SOCKS5 proxy server on the infected computer on the basis of the freeware source codes of the Satanic Socks Server.

An example of such list can be seen in the following picture: 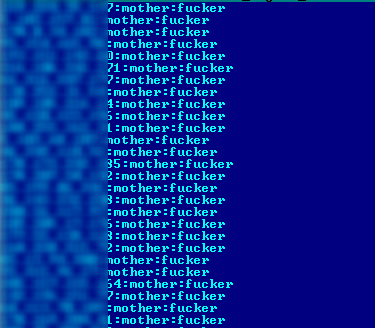 It is notable that users with such account details are usually created by other Linux Trojans. A script is generated with the help of this list, and it runs on the attacked devices using sshpass. 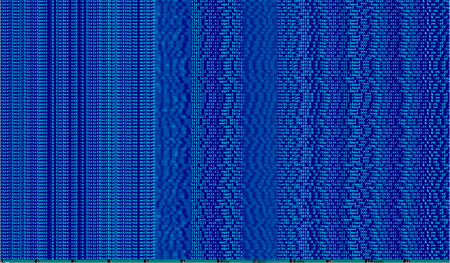 Port for access to proxy server is saved in the Trojan’s body during its compilation. Examined samples use the following ports: